I had a part one, and I thought it would be better if I split the post, so here we are. I sent my CV to three places, and got a call from one, and got a message from an other. I would have two journeys instead of three. Maybe that was acceptable, since my friends told me that my CV was horrible.

The company was M. I sent my horrible CV there, along with a terrible portrait. A few days later, a recruiter called me, and told me that she would arrange an online interview for me. The story went that I would talk to the company's "specialist", and she was going to send me a confirmation email. I received none the same day, however.

At the time I was writing, the interview was going to happen in two days. I kind of liked the automatic respond of their email, but I got a vague red flag for the company from the recruiter. I also got an other red flag from my friend, who warned me that the company is quite strict with their employees, as he heard so from another friend of him.

Let us hope for the best.

UPDATE: I called the recruiter the day after, and got a confirming email. The next day, my interview would start at 9. Fast-forwarded mundane stuff, I got to the place 20 minutes earlier.

I got led to a room that was labeled "J. Room" with three people:

I really did not expect my questions to be basic knowledge of HTML, CSS, and OOP. Maybe I did not answer them well.

I asked if they have available business analyst and tester postions got a question back from Tr. She asked me why should she hire me for the tester position. I answered that I would be a good fit since I am quite the careful person. Maybe it was not a good answer, but at this time, I guess I could do nothing but shrug it off.

The company was V. A recruiter sent me a message on Facebook to ask me if I could work full time in the start of the next year. I answered yes. She said that my result would be sent to my email address.

Let us hope for the best, again. 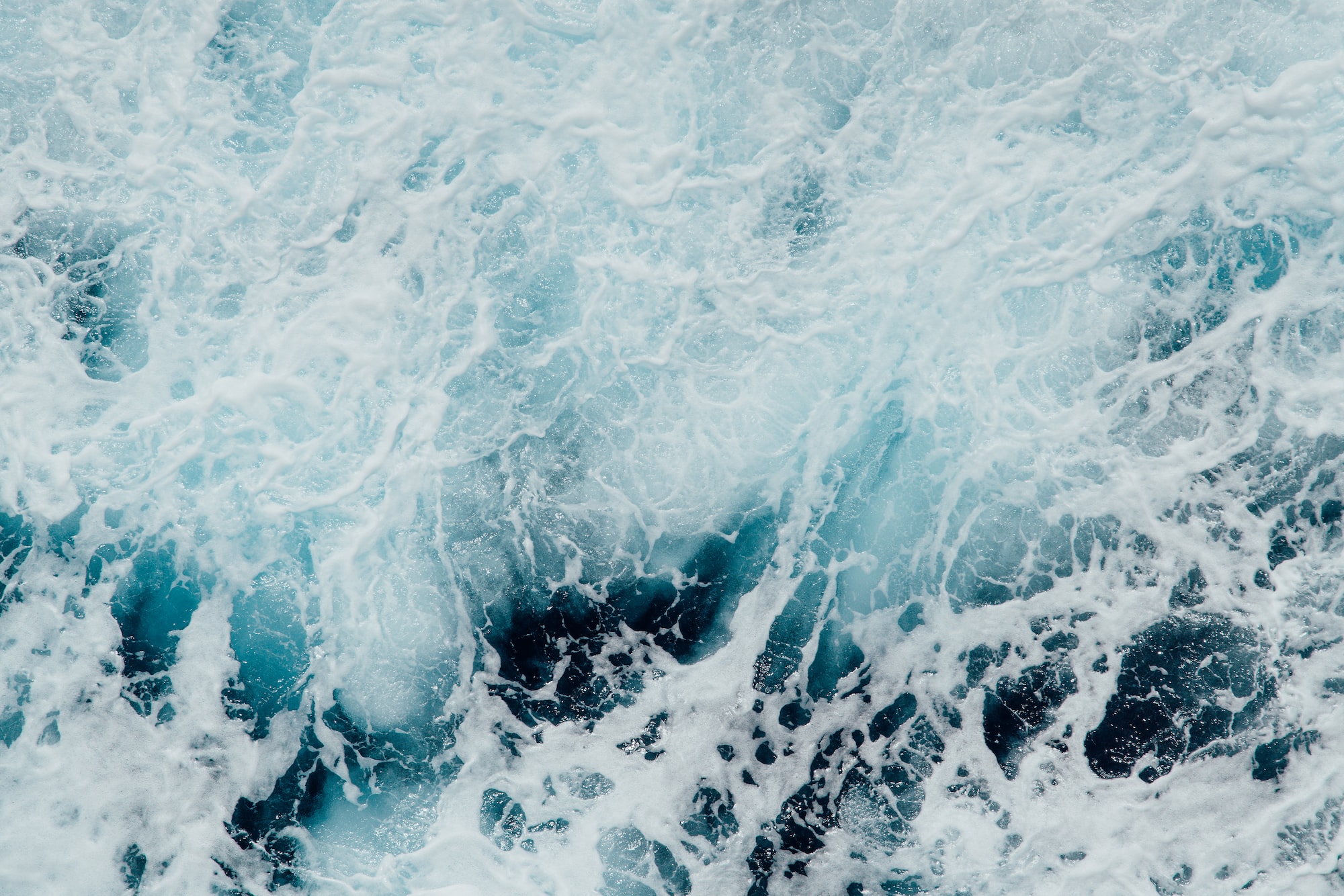 It has been a while since I last touched the place. Not a lot have changed, I suppose. The journey temporarily ended long ago, but the lessons were invaluable for me. 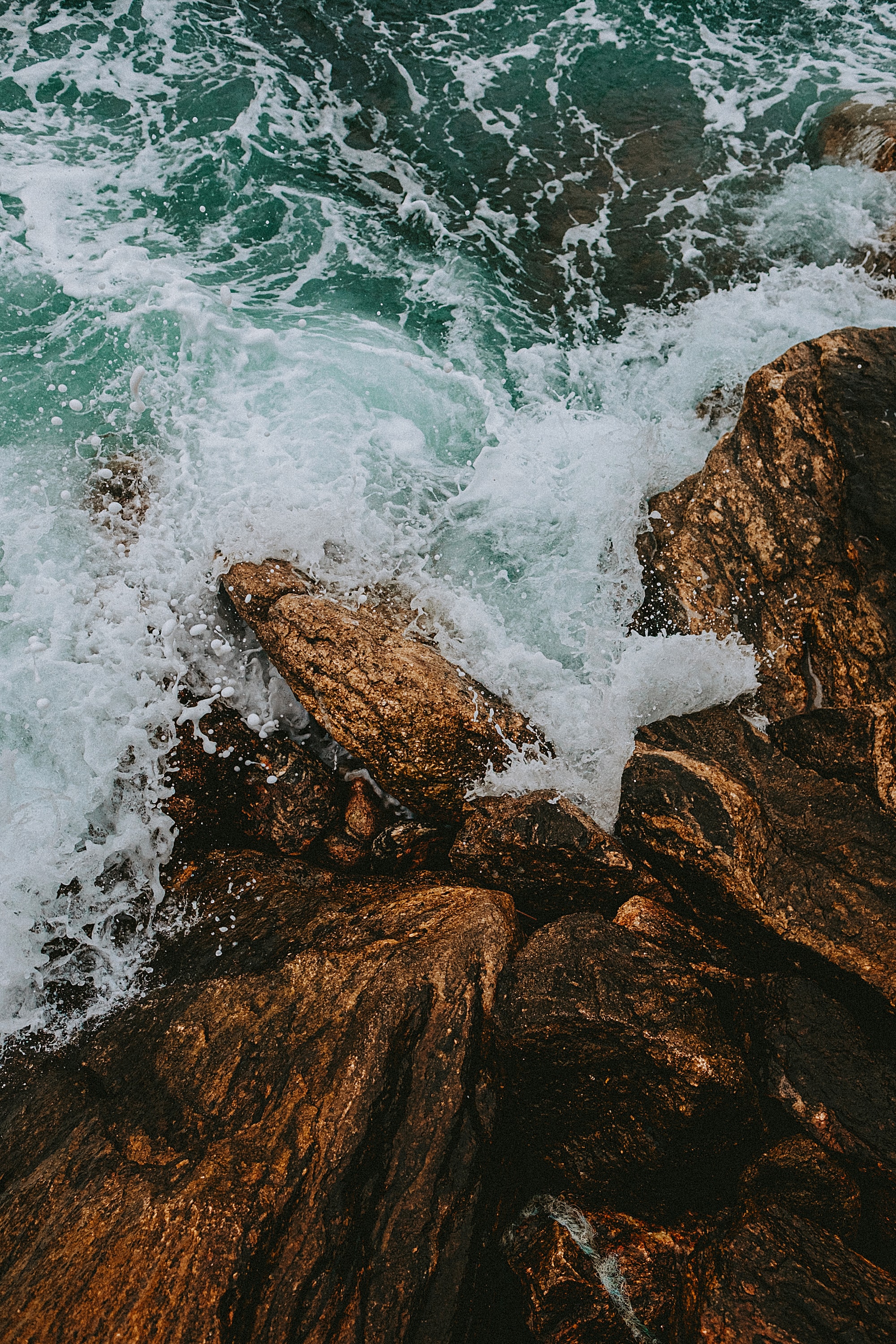 A picture of the sea, but not the most stormy one because that is how I feel about the dull and unadventurous interviewing journeys that I am going to tell you.