Another song that I played when I was playing League of Legends. It also reminds me of a long story on how I was horribly clueless and "being charmless". The story can be shortened into a sentence: I did not get the clues that this girl liked me. The clues could be listed as:

I really hope that I got the thing wrong, even though it does not matter now. 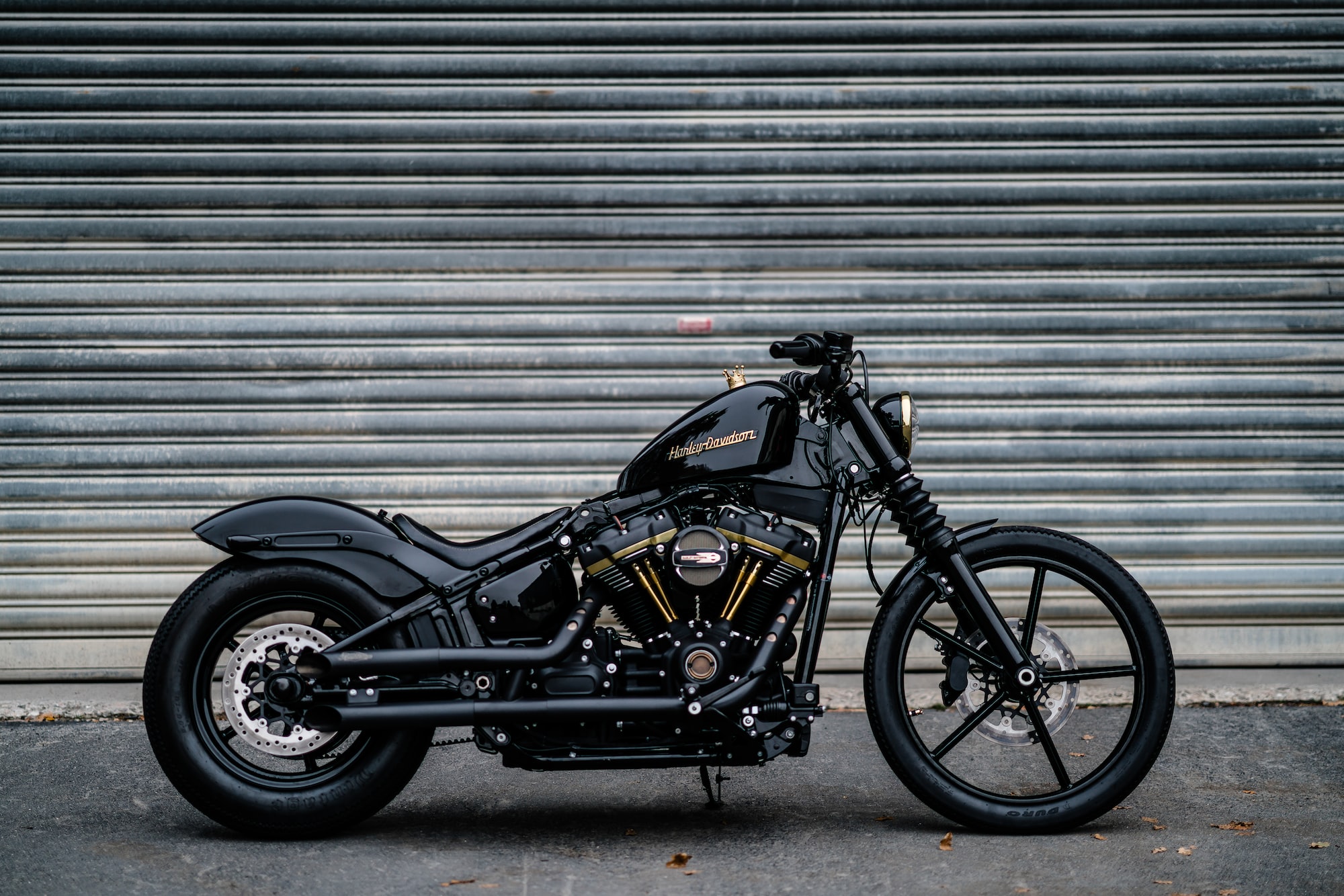 A bike, because my internet was fluctuating, and the picture was the first thing that was fully loaded. 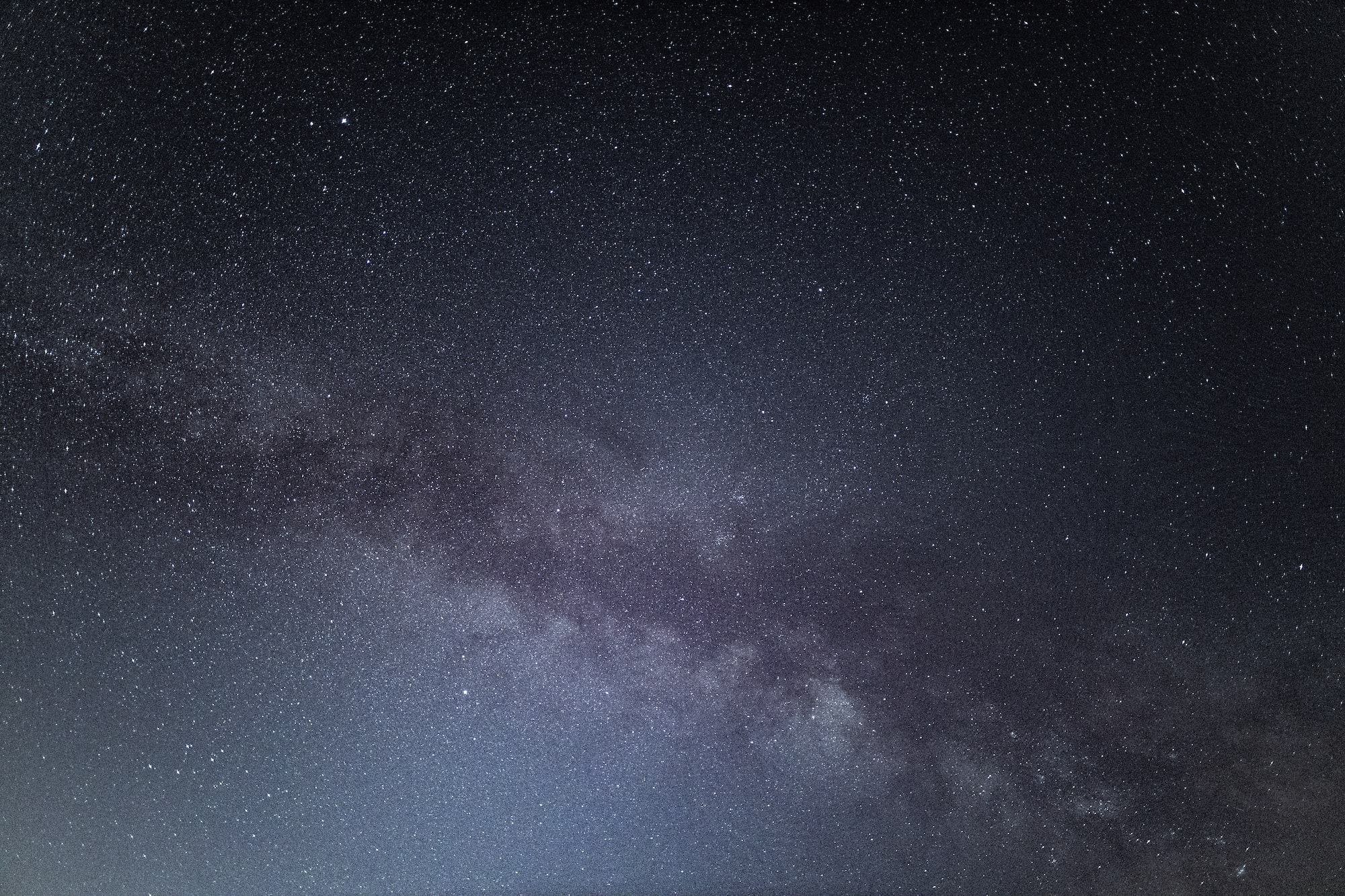 I know I should go to sleep soon, but the urge to write this is too great.